Picky Eaters, Clever Parents: How To Spark Culinary Adventure In Your Child 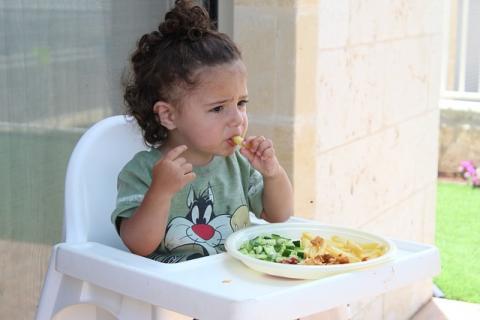 Mealtimes for parents with a fussy toddler are often a never-ending battle. Here’s how to win the war…

A child is a child is a child – that’s the rule of thumb. He or she will not be able to think at your level – the logic of eating well and healthy is moot. And then some kids are just born picky! Instead of turning mealtimes into epic battles,, be the clever parent and trick your little darling into healthy eating. Here’re are a few things that worked for me…

Last little tip: the next time your fussy little-one is squirming like crazy on the chair, compromise a little. If you sit on too-high a stool with your feet dangling, you too would be squirming like crazy. Get him/her a baby-sized chair; if s/he’s sitting comfortably, meal times may not be such a battle all the time.

Remember that what may work for you once, may not work the second or even the third time. Keep trying with patience and love, and sooner or later your little one will give in to food – it’s a basic human need…

[US1]Link to A. White’s Eat the Rainbow article 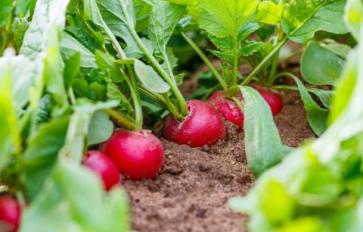