Healthy Dish: How to Steam & Eat an Artichoke 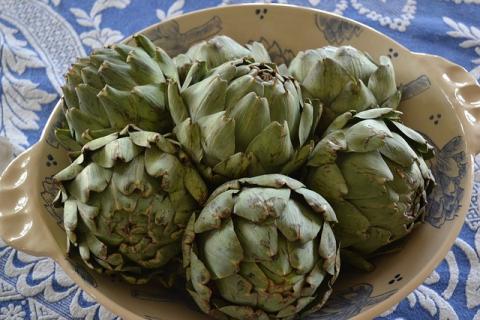 It’s come to my attention that not many people know how to cook or eat an artichoke. I’ve made artichokes for friends throughout the past year and they’ve all needed an explanation on how to eat this complex — but worth it! — vegetable. While the artichoke may look intimidating, it’s actually a pretty easy dish to cook, and eating it can feel like a fun activity, especially when several people are involved and throwing leaves into the same bowl.

The first thing you need to know about artichokes is that they have a very distinct season. Like most produce, they’re more readily available in the summer months and are significantly cheaper during this season. Growing up in Kansas, they were more difficult (and expensive) to find, but every time they were in season, my mom bought them as a splurge to add to our dinner rotation. I’ll always remember those summer dinners when she would teach us how to savor every last morsel of this delicious treat. A butter fan, she always served our artichokes with butter, but you can also serve artichokes with aioli or simply eat them as is with a little salt and pepper. 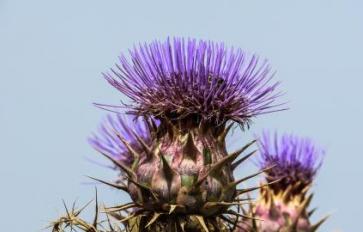 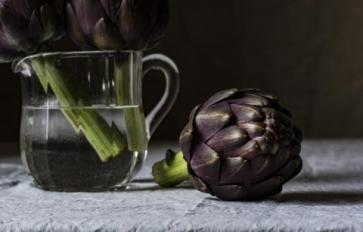 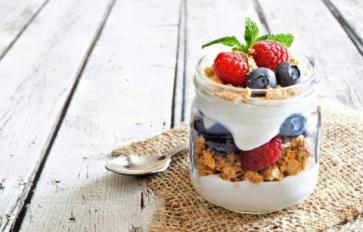 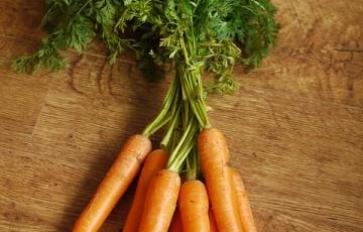 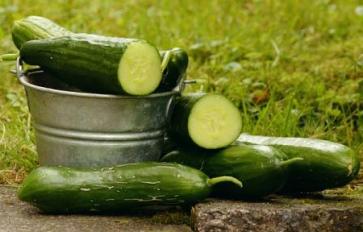 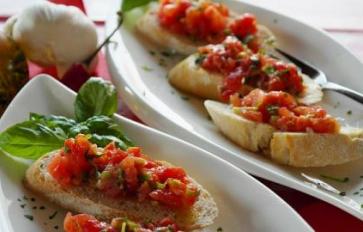 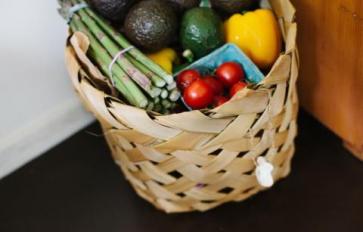 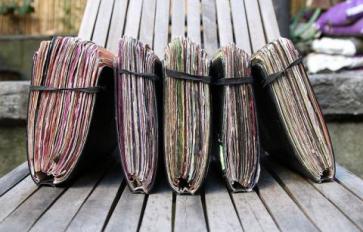 Read More
healthy, Happy, health
Happiness Is Healthiness: How A Happy Journal Can Help Anxiety and Depression
by  Elaina Garcia