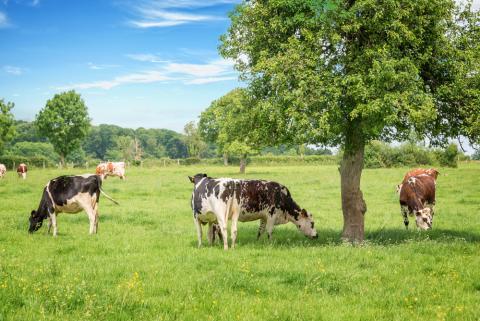 When we combine trees, crops and/or livestock, we create a land-use system called agroforestry, and it’s good for the planet. Trees’ ability to hold carbon reduces the CO2 levels in the atmosphere, which is an important established goal in preventing or slowing global warming and its related stresses and effects on our planet, our species, and the other inhabitants of Earth. And, by integrating trees into agricultural settings, multiple ecological and practical advantages are possible.

Trees naturally store carbon in their wood from their roots, to their branches, to their hard cores, and can absorb more over time. While they also release some carbon through their “breathing process,” which also creates oxygen for us, they keep more carbon than they give off. And, the older the tree, the more carbon it can store. Old growth forests, whose trees are hundreds or thousands of years old, have a 30 percent higher carbon sequestration rate than younger ones.

A report published in the journal Science Advances in the fall of 2018 found that planting trees was a powerful natural deterrent to climate change, and that smarter, eco-conscious management of America’s forests, grasslands, and soil could offset up to 21 percent of the country's annual greenhouse gas emissions—that’s the equivalent of taking all the cars and trucks in the U.S. out of circulation!

"We showed that agroforestry systems play an effective role in global carbon sequestration, involved in carbon capture and the long-term storage of atmospheric carbon dioxide. The process is critical to mitigating or deferring global warming,” Michael Jacobson, professor of forest resources with the College of Agricultural Sciences at Pennsylvania State University who led the research group, said.

Trees & Agroforestry Can Serve Many Purposes

The world population is growing and efficient, non-destructive land-use is an ever-present and concerning issue. The Food and Agriculture Organization (FAO) of the United Nations (U.N.) estimates that to meet the demand for food by 2050, production will have to increase by more than 60 percent. In response, more farmers and agriculturalists around the globe are embracing sustainable farming practices like organic cultivation; crop rotations and the use of cover crops to support soil health; polyculture, or growing several types of crops in the same space, which has been found in some cases to reduce the presence of unwanted insects and disease; and permaculture, or implementing agricultural designs based on the natural local ecosystem. The multipurpose land-use system of agroforestry is considered another sustainable option.

Along with holding carbon and being environmentally friendly, trees can serve other practical and economic uses for farmers. Cultivators in tropical countries and those often referred to as “developing” are already taking advantage of these benefits. For example, vegetable and grain crops can be planted around trees that grow nuts and fruit. Growing crops between rows of maturing trees is also sometimes called “alley cropping.” And, the trees’ wood can be used or sold as a fuel source or lumber, and trees may provide vital shade to livestock. Trees can also reduce soil erosion and water loss. Shareholder farmers with a few acres of land must use every square foot to their advantage.

Jacobson thinks agriculture and forestry should be considered in unison during sustainable land-use planning and that agroforestry holds many gifts for local ecosystems. He thinks agroforestry “offers a set of conservation and production technologies that can help to integrate forestry and agriculture efforts beyond carbon cycles, such as water quality and biological diversity."

And, along with letting us breathe and stay alive, trees and plants have been shown to calm our nerves as well; a 2015 study in the International Journal of Environmental Research and Public Health found that contact with green settings has “positive effects on mood, self-esteem and self-reported feelings of stress and depression”—even looking at a picture of a natural area can have this effect. Some doctors even prescribe walks in the woods to boost their patients’ well-being.

Trees can clearly help and nurture us in many manners and places: throughout our communities, in our natural areas, and even on our farms. 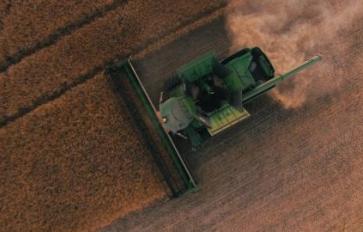 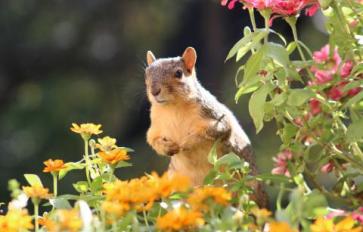 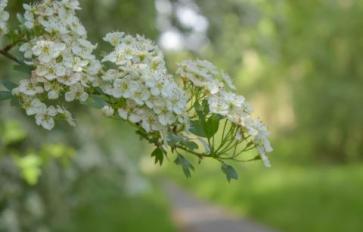