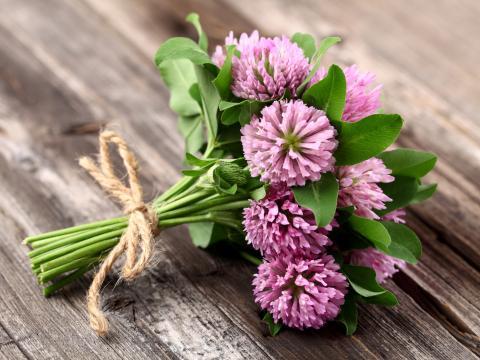 The beginning of autumn is an incredible abundant time of harvest, and many plants are just coming into the height of their fruiting. This includes many plants that would normally be considered “weeds.” Many of these plants, however, are performing important ecosystem services in addition to being beneficial to humans. Get out your wild edibles guidebook and go hunting for these three plants you can find in early fall.

As you collect your fantastic wild edible plants, please remember the tenants of the Honorable Harvest: do not take the first plant you see, take only what you need, ask permission, and say thank you. Foraging for plants with the turning of the seasons is a great way to connect with natural rhythms and eat local food. There are many other plants in season in your area, so get out there and find them!

ALL ARTICLES BY Molly McCahan