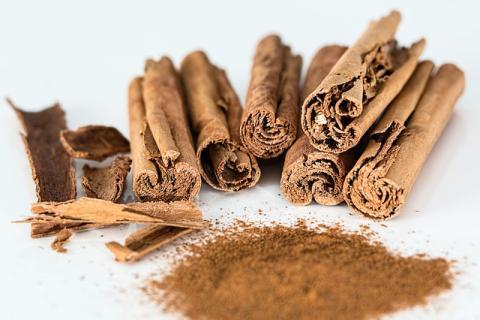 4 Reasons Why Cinnamon Improves Your Health

Cinnamon is one of the most popular spices around the world because of its distinct aroma and sweetness. A pinch of cinnamon does wonders to a hot drink or a cool dessert. But this fragrant spice does more than just satisfy the palate. It helps the body fight off diseases, disorders, and infection. There are different types of cinnamon that are sold in markets. Ceylon cinnamon (Cinnamomum verum) is called “true cinnamon,” but is expensive compared to Cassia cinnamon (Cinnamomum aromaticum). Thus, the most common type of cinnamon that people use in their food is Cassia, which grows well in China.

What’s So Special About Cinnamon?

The most important chemicals that are responsible for cinnamon’s health benefits are Cinnamaldehyde, Cinnamic acid, and Cinnamyl acetate. These molecules are antioxidants, meaning they squelch the damaging effects of molecules called radicals. Radicals are natural byproducts of our cells’ day-to-day chemical reactions. But left to accumulate to high levels, radicals damage our cells.

Inflammation is the swelling, warmth, and tenderness that occur when we get bruised or injured in some way. It’s our body’s natural defense against invading microbes. It also provides the right conditions for proper repair of the damage by our own body. However, chronic inflammation is the type that lasts way longer than it should. Chronic inflammation can cause arthritis, persistent coughing, and joint damage. Cinnamon tames the immune system, reducing how much and how long inflammation lasts.

Cinnamon contains oils that are very effective at killing bacteria, fungi, and yeast. The oils have been tested on various strains of bacteria that are known to cause sickness in humans. Thus, along with cinnamon’s ability to reduce inflammation, this spice also helps kill the invading microbes that cause inflammation. Cinnamon also kills certain oral bacteria that harm our teeth and gums.

People with type 2 Diabetes that were given several grams of cinnamon each day experienced a significant reduction of total cholesterol in their blood. A similar effect was seen on triglyceride levels and LDL cholesterol levels. Thus, cinnamon may be a natural, and delicious, method to manage the amount of lipids flowing through our veins, lowering our risk of heart attack and stroke.

Diabetes results in high levels of the sugar glucose in our bloodstream. Left untreated, this high level of sugar can cause high blood pressure, blindness, and nerve damage. Patients who had type 2 Diabetes were given cinnamon every day. To the surprise of the researchers, this sweet tasting sugar substitute lowered the amount of glucose in the patients’ bloodstream. 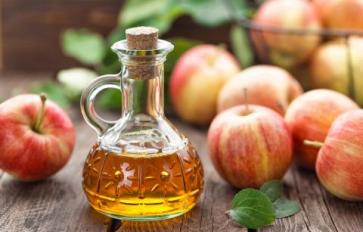 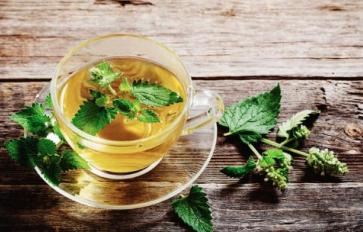 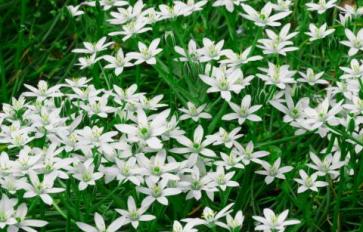 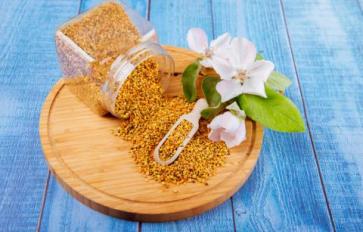 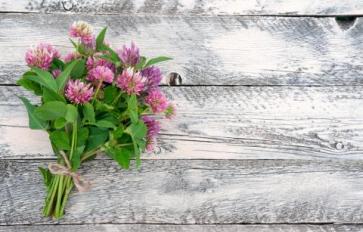 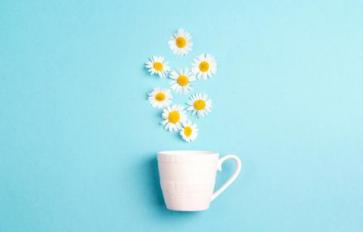