A Guide To Salt: The Difference Between Himalayan, Iodized & Sea Salt 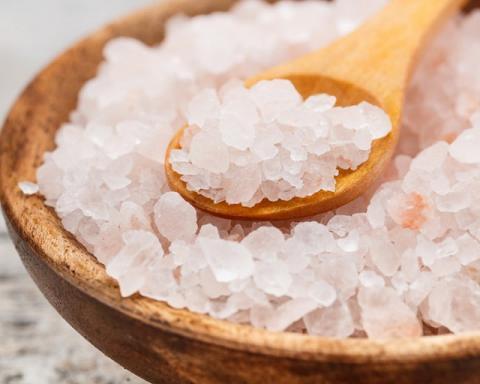 Salt. It is the most common ingredient in cooking. It seasons our food, helps water boil, and is a flavor we often crave. Beyond our food, it is essential to life. It is a mineral composed of sodium and chloride, which are two electrolytes found in the body. While it is true that over salting our food and ingesting heavy amounts can lead to health issues, our bodies cannot function without it. Not all salt is made the same. Himalayan, iodized, and sea salt are each derived from a different process. Let's take a look:

Pink, crystalized Himalayan salt is mined by hand. It is considered to be the purest form of salt as it has been preserved in a seabed that is untouched by pollution. The lack of exposure to toxic chemicals lead many to believe it is in fact the purest salt on earth. The 84 minerals that it contains, which are also the 84 minerals found in our bodies, is why many consider it to be the healthiest in the salt world.

Iodized salt is table salt with the addition of iodine. Why iodine you ask? Iodine is an essential mineral that is crucial in thyroid hormone production. We get very little iodine from our diet. By adding it to salt, we increase our intake and lessen our risk of iodine deficiency. The salt is mined, and then processed in the factory. The iodine is sprayed onto the salt or added just before packaging.

There is varying coarseness when it comes to sea salt. Typically, large salt rocks are ground before being added to meals. Sea salt is derived from evaporated saltwater. Certain trace minerals can be found from this process. While it is not as pure as Himalayan salt is said to be, it is considered healthier than your average table salt as it is not heavily processed. The minerals left leave a taste that your table salt is lacking.

Photo Credit: "Himalayan-Salt" by engg_habib is licensed under CC BY 2.0 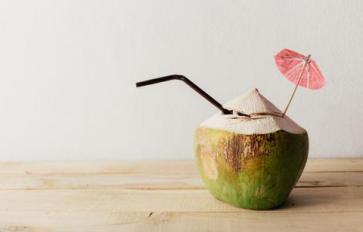 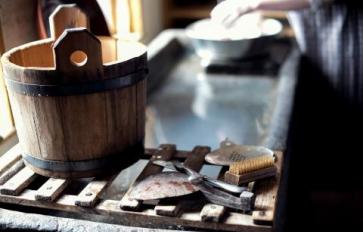 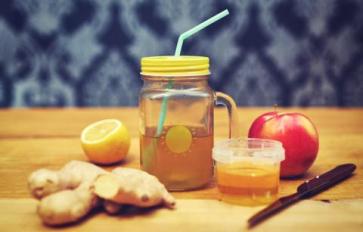 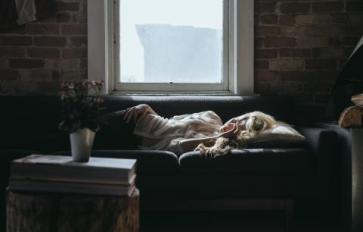 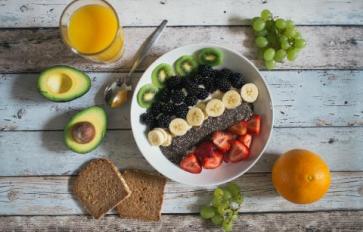 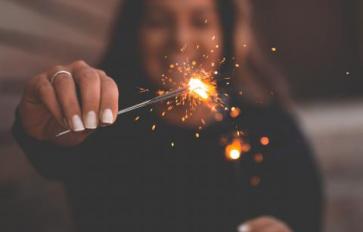 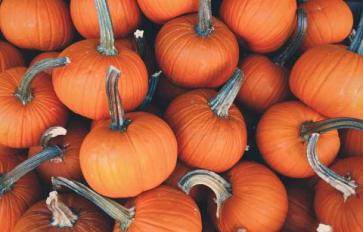