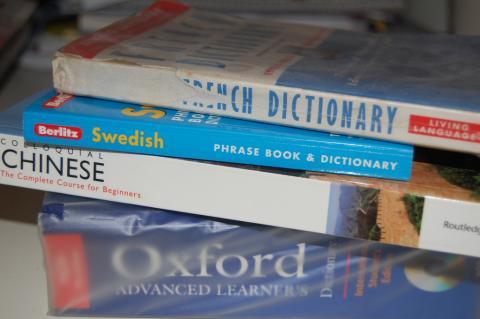 Learning a second language isn’t always easy, but it is fun, and the mental benefits are numerous. Here are five ways becoming bilingual can help your brain.

5) Makes You Smarter:  Many studies have shown that speaking a foreign language can improve one’s mental functionality. Often times during lessons, the brain is forced to differentiate between sounds and work faster to interpret meanings behind words and phrases, and learning another language can potentially heighten your problem-solving abilities in the long run.

4) Improves Memory: When you’re constantly being bombarded with new words and vocabulary, you’ll need to put your memory to good use. Without practice, you’ll never be able to communicate with native speakers, and without memorization, you can’t practice. It’s a catch-22, in a way; the more you practice, the better off you’ll be, and your mental muscles will be better equipped to remember those long lists of terms.

3) Increases Ability to Multitask: Hopping between languages is a juggle for “standard” brains. Well, don’t fret. It all leads to better multi-tasking skills. Studies suggest that learning another language can make you better at switching between structures, whatever they might be (e.g., business, etc.) Bilingual speakers are also less likely to make errors or be distracted while performing daily tasks.

2) Helps You Make Better Decisions: The University of Chicago has determined that bilingual speakers not only make more rational decisions, but express more confidence in their choices. Often times, decision-makers go over their options in BOTH languages, just to make sure things consistently hold up.

1) Fights Alzheimer’s: Alzheimer’s disease is sweeping the nation, and for monolingual speakers, the first signs of dementia tend to arrive in their early 70s. Learning a second language can potentially fight signs of brain-aging, allowing elderly persons to retain their mental strength longer.

Photo Credit: "Language" by stars that shined is licensed under CC BY 2.0

ALL ARTICLES BY Nick Marinoff 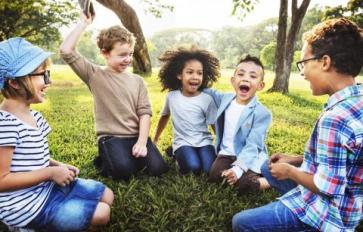 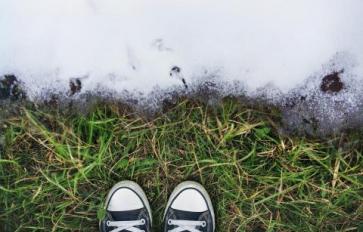 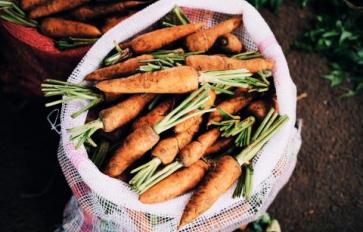 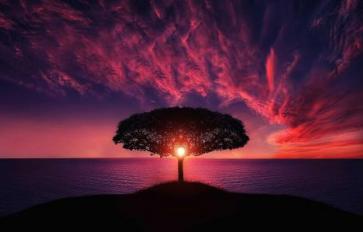 Read More
New Year, happiness, goals
10 Things You Must Do This Year
by  Rima J. Pundir 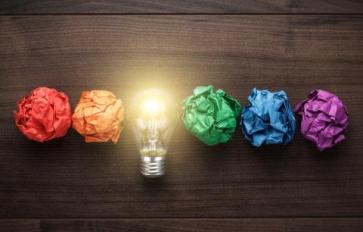 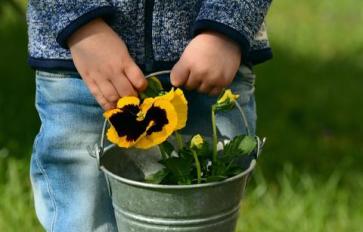 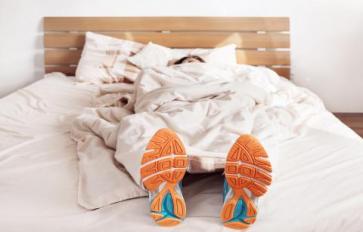 Read More
running, wellness, fitness
5 Ways To Move From The 5K To Beyond
by  Jade de la Rosa