The Juiciest Health Benefits Of Watermelon 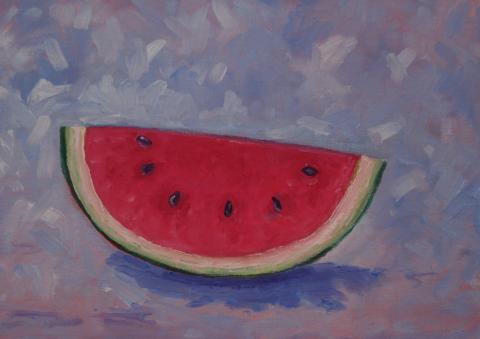 It wouldn’t be summer without that quintessential summer fruit, watermelon!  But it turns out, watermelon is good for more than just seed-spitting contests!

Watermelon is a gourd related to cucumbers, pumpkin and squash and is made up of ninety-two percent water. There are approximately 300 varieties grown in the United States and Mexico with about fifty that are the most popular, the most known being the common red watermelon (seeded or seedless), mini watermelons, or watermelons that are yellow or orange. To pick a good, sweet organic watermelon, look for a firm, symmetrical one free from bruises, cuts or dents. It should be heavy for its size because of its water content, and there should be a yellow spot where the melon rested on the ground as it was growing.

Nutritionally, organic watermelon is rich in vitamins A, B6 and C containing significant amounts of lycopene, antioxidants, amino acids and traces of potassium. The white part of the watermelon, or rind, contains bioflavonoids and rutin, which are catalysts for vitamin C absorption. It is a refreshing summer snack that is free of fat, low in sodium and contains forty calories per cup. Scientists have found it to be very beneficial for cardio-vascular health and an anti-inflammatory food that aids digestion and hydrates the body.

Watermelon is safe for those with diabetes -- though it does have a high sugar content, a moderate amount is more beneficial than harmful. It is advised to monitor blood sugar after eating watermelon, and combining it with a protein or fat will reduce the rapid sugar absorption. It is especially beneficial to seniors who tend to be dehydrated; a serving in the morning and one before bed will also help with constipation.

Watermelon can be a centerpiece for the table making a boat or basket and other artistic sculptures containing melon balls. The rinds can be pickled, chunks of melon with toothpicks make a refreshing treat, or it can be cut up and added to a fruit salad. For an alcoholic beverage, cut a two-inch deep hole in the watermelon and fill it with vodka and let it set overnight. It also makes a delicious sangria or margarita. It is a refreshing drink, slushie or smoothie and can be made into preserves and sherbet.

Watermelon can make your summer, and your diet, complete! Do you have some delicious watermelon recipes for summer? Share with us below! 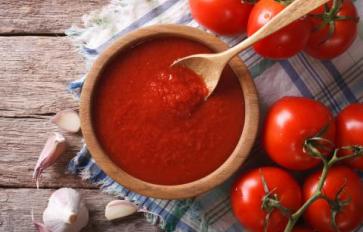 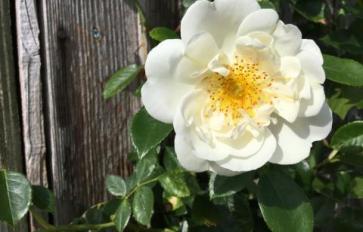 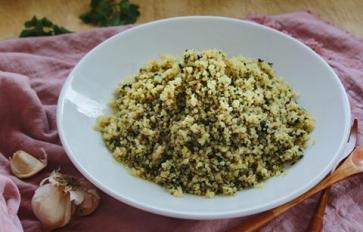