The Pros & Cons Of Getting A Flu Shot 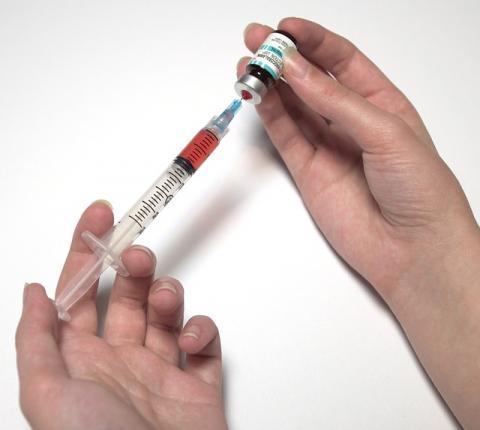 Most people consider the flu (or influenza) to be a typical fever with aches and pains. That fever, however, usually affects 300,000 to 600,000 people a year. About 200,000 people end up in the hospital as a result, and an average of up to 49,000 don’t survive. A flu shot can help prevent you from getting the flu, but rumors of the vaccine giving you the virus and affecting prior allergies have people reluctant to get one. So, the question remains: Should you get the flu shot or not?

The Centers for Disease Control and Prevention (CDC) recommends that everyone over the age of six months get a flu vaccine by the end of October every year, as flu viruses change from year to year. For the 2016-2017 flu season, the CDC recommends that only injectable flu shots should be used because concerns have been raised about the effectiveness of the nasal spray vaccine . That being said, the flu shot isn’t for everyone. Here’s a list of pros and cons for you to determine whether it’s worth it for you and your family: 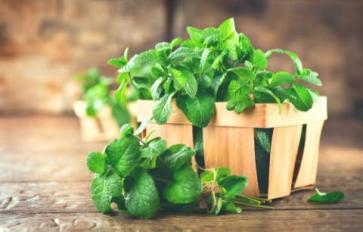 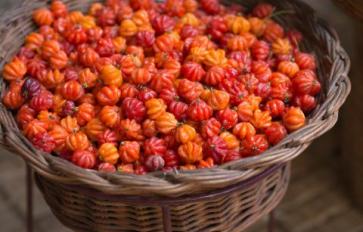