The Vanguards of a New Revolution 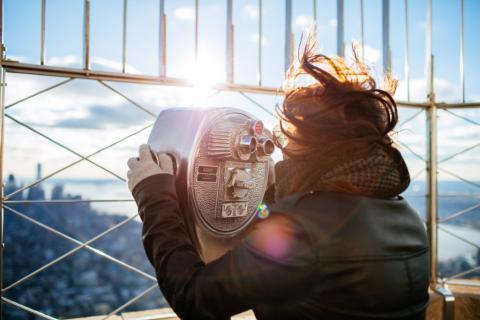 This weekend I saw Wonder Woman and loved it. Something about watching a female superhero really got to me in a way I didn’t expect. I started tearing up. As I teared up, I was reminded this has been a long time coming. Not only the movie (which it has), but more importantly, equality for women, which we’re still working on.

Last year I would have told you things aren’t perfect, but we as a society have progressed far in terms of equal rights for women. This year I can say that statement is both true and not true. It’s true women no longer need a husband to open up a credit card account (which wasn’t the case until 1974, by the way), but at the same time, we also earn less than men. And the amount is far less for women of color. Also, I can’t pretend women are treated fairly in the U.S. when our current president was recorded as saying as a star, he can “do anything”: he can “grab [women] by the pussy.” Neither can I pretend women are treated fairly in the U.S. when the penalty for sexual assault is so lenient. It’s obvious many in power think of women as inferior beings.

At the same time, I have to admit not everyone in power thinks of women as inferior, and we have more women in positions of power not only in politics, such as Prime Minister Theresa May and Chancellor Angela Merkel, but in business as well, such as Sheryl Sandberg and Arianna Huffington. What I find baffling is that many don’t seem to grasp that the better life is for women, the better life is for everyone. I don’t mean that in the sense, “Happy wife, happy life.” I mean, when women are educated, society flourishes.

My spiritual teacher says, “Ideally, women should also move with their own strength and with the same speed as their male counterparts. In the process of movement, if they feel pain in their legs, if they fall on their faces, they should be physically lifted up. The fact is that we must move together in unison with all.” Moving together in unison with all means we all go far. If men are allowed to dominate and demean, we as a society are like a bird flying with one wing.

Don’t get me wrong: I’m not saying women should have equal rights only because it means we all benefit. All human beings should have equal rights. I don’t understand why it’s even a question. My teacher also says, “Women should have as much unbarred liberty to enjoy the light, air, earth, and water like children of nature as men have. In fact, it is not a case of granting rights to women, it is a case of recognizing their rights.”

We already have rights that are not recognized. What will it take for those rights to be recognized? I’m not sure, but I am confident the old ways of thinking will crumble into dust. Just as the Wonder Woman movie was finally made, eventually all women will have equal rights. It will take time, but it will happen. One more quote to end on: “Let women be the vanguard of a new revolution which humanity must achieve for a glorious tomorrow.” 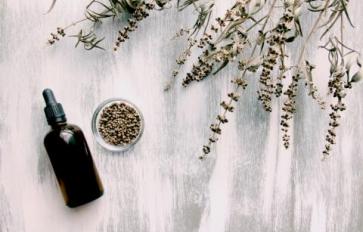 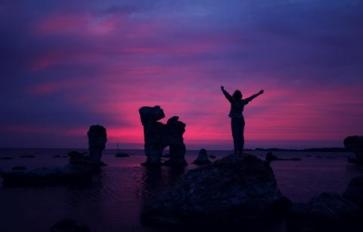 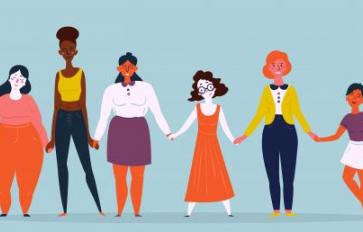 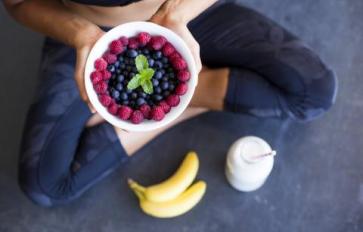 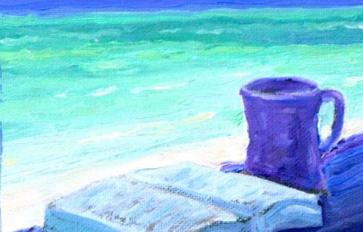 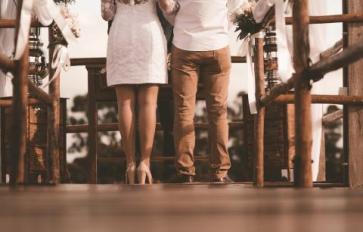 Read More
relationships, love, society
You're Worth More Than Your Relationship Status
by  Rebekah Moan 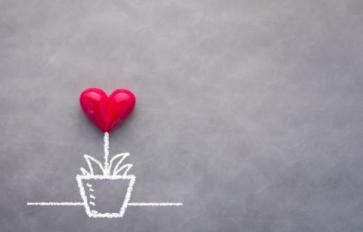 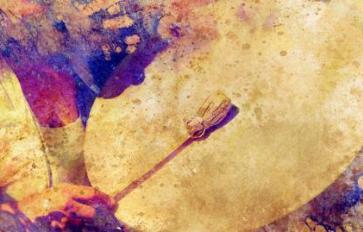