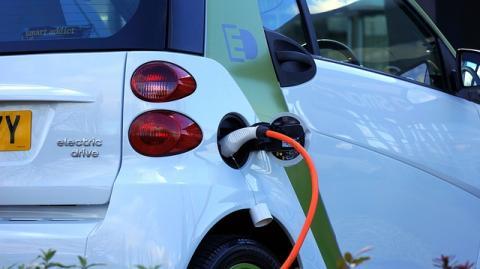 Solar-powered cars may sound like something modern, but the truth is that they actually made an appearance in the late 1970s. However, the first completely solar-powered car was developed in 1984 by Greg Johanson and Joel Davidson. Solar-powered cars were obviously slow to catch on, but electric cars in general have been gaining in popularity in recent years.  While electric cars were difficult to find 20 years ago, several automakers have now developed electric versions – and the crowd is loving it.

Instead of running off of gasoline and diesel fuel, electric cars run off of battery power. There are models that charge using solar power or through a plug-in charge from electric charging stations, or even from the luxury of your own home. There are also hybrid cars that utilize more than one source of energy. Some hybrids use solar and charging stations, and some are hybrids that use solar and electric charge for shorter trips, but they also run off of gasoline. The hybrids that use gasoline are meant for the long road trips where charging stations can be hard to find.

The most traditional and most purchased electric car models are 5-passenger hatchbacks. You can also find two-seaters, SUVs, and high-end luxury cars. When it comes to price range, these vehicles can vary in price, just like the gas-powered models. You’ll see prices ranging from $22,000 to $125,000.

Why People Are Trading In Fuel For Electric

It is time for the fossil fuel industry to slow down and hit the road and make room for something else. The extraction of fossil fuels can really put a hurting on Mama Earth, especially if there are leaks. Electric-powered and eco-friendly hybrids are proof that there are other means of energy to help us get around. There are also conversions that can be made to diesel fuel vehicles that will convert them to run off of used veggie oil (that’s a whole different article for you to look forward to). Our planet can only take so much more, so go ahead and check out some of the awesome options available -- I dare you! 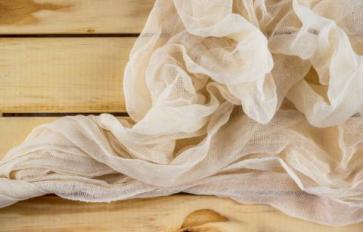 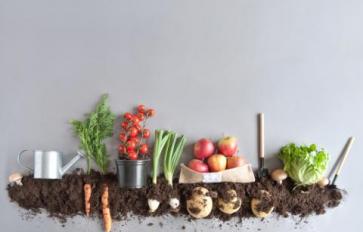