Lucky Plants for the New Year 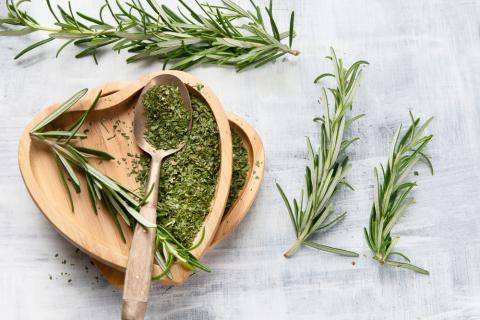 Whether it’s Feng Shui or just plain ol’ luck, starting the New Year on a positive note manages to put you in a luckier frame of mind. So here is a list of seven plants to put in your garden or home that are known to bring luck. And even if they don’t bring luck, remember that plants always bring in positivity, fragrance and oxygen; and gardening brings you plenty health benefits too.

Believe it or not, these ‘lucky’ plants will surely be a great addition to your garden. And if they do bring in some luck to you, consider it a fringe benefit! Happy New Year to you, and your garden!