The Vibrational Power of Sound 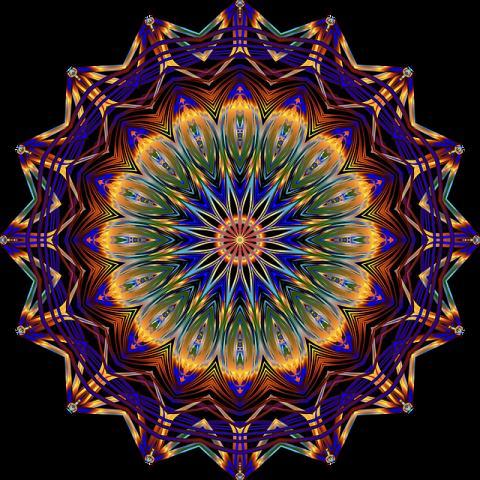 Sound has the profound ability to affect and alter our disposition, our perspective and how we carry ourselves. We have all experienced that mood-altering moment when our favorite song comes on and we cannot help but bop our head and sing along. It lifts us up and we feel the positive, oftentimes euphoric, effect of the music. “It’s a beautiful day”, or “I have so much to look forward to” are thoughts that may rise in our consciousness. In contrast, perhaps another song comes on next; a song that brings up heavy feelings of sadness and we feel the immediate shift move through our bodies. Our posture and mood take a downward turn. Our mind may begin to wander and tell us stories of loneliness and unhappiness. Sound is essentially an expression of energy in the form of vibrational waves that move through the air. As these waves travel towards us, on a physical level, our brains send signals to the nervous system, which, in turn, communicates the message to the rest of the body.

Dr. Hans Jenny of Switzerland, who conducted experiments to show the power of sound on matter, referred to this science as Cymatics from the Greek word “kyma” meaning wave. In his studies, he emitted a variety of frequencies near metal plates of sand and liquids. Amazingly, different frequencies created different and extraordinarily intricate, symmetrical patterns in the matter samples. As soon as the sound stopped, the pattern would collapse. The efforts behind these studies were to provide a physical manifestation of the invisible, energetic source of vibration that created it. He, along with other scientists studying wave phenomena, found that these symmetrical patterns were reminiscent of those found in the natural world. The mandala, for example, is a spiritual symbol in both Hinduism and Buddhism to represent the universe. This symbol can be found recurring in nature boundlessly, from a snowflake, to a spider web, to the center of a sunflower. Possibly one of the most fascinating discoveries of his studies was the formation made by the Sanskrit word “Om,” which is revered by Hindus and Buddhists alike as the sound of creation or the universe. The vocalization of this word used as a frequency of resonance created a perfect circle with a point in the center. This particular study is able to demonstrate the organically manifested, central symmetry generated by sound.

In the natural world, sound is transmitted through either air or water. Considering that humans are composed of more than 60% water, this realization, alongside these studies, is extremely significant and meaningful. Dr. Emoto, author of “Messages from Water,” conducted experiments to model the power of sound and intention on the crystallized, molecular structure of water. Some samples in his studies were played pleasant music and praised with positive verbal and energetic affirmations. Incredibly, on a molecular level, this generated beautiful and symmetrical crystals. On the other hand, negative words and harsh, angry tones created distorted and incomplete crystal formations. From this he concluded two things. First, sound is vibration and therefore when expressed positively, can be a healing form of energy, and secondly, that thoughts and intention also emit vibrational frequencies.

Given these findings, it is essential to remember how powerful our thoughts, intentions and words truly are towards the world and towards ourselves. More and more, we are coming to find continuous evidence that our intention does make a difference and does indeed ring out a ripple effect vibration in the universe. Sound has the incredible capacity to influence matter and all matter resonates at a frequency. With this understanding, especially considering our make-up primarily being composed of water and air (the mediums for sound transmission), we are reminiscent of walking frequency towers able to pick up endless vibrations and frequencies. It is a powerful and extraordinarily special capability and the more we can learn to “tune in” or “tune out” of certain stations, the more balanced we are capable of becoming.