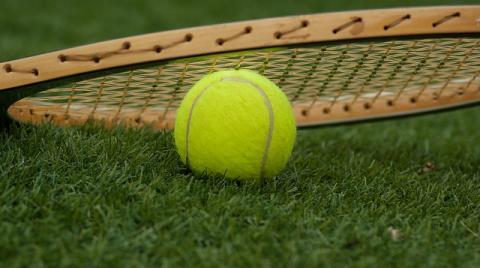 Andre Agassi, Billie Jean King, and John McEnroe… Not only are these people kings and queens of their profession, they’re probably some of the healthiest people alive. Here are five awesome benefits of playing tennis.

5) Makes You Happier: In general, people who play tennis tend to be happier, and have a more positive outlook on life. According to a study conducted at Southern Connecticut State University, people who engage in the sport score higher in the fields of vigor and optimism compared to other athletes and non. The study also shows that tennis players have fewer mental health issues than other athletes.

4) Burns Calories – Tennis is a great way to keep unwanted weight off. A woman playing singles can easily burn over 400 calories in a game, while a man can burn over 600. Tennis is also regarded as a perfect aerobic exercise. In turn, players stay heart-healthy and decrease their risks of cardiovascular disease.

3) Tones Your Body – Who doesn’t want strong legs? Well, those who do should give tennis a try. All that running back and forth from side to side is proven to strengthen and tone one’s leg muscles, giving you those perfect calves and quads you’ve always wanted.

2) Empowers Your Brain: Tennis requires some pretty intense concentration. All that timing and coordination between where to run and how best to hit can make one’s brain run faster. Over time, a game like tennis improves one’s existing neurons, and even helps the brain develop new ones.

1) Increases Life Span: A study conducted at Harvard University’s School of Public Health concluded that anyone who engages in tennis for a minimum of three hours a week can actually cut their risk of death in half. Play a game, have fun, live longer… Sounds like a prime scenario, doesn’t it?

ALL ARTICLES BY Nick Marinoff 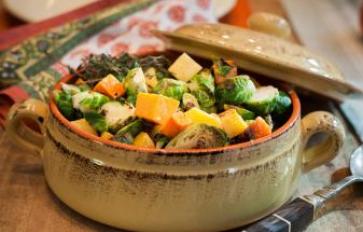 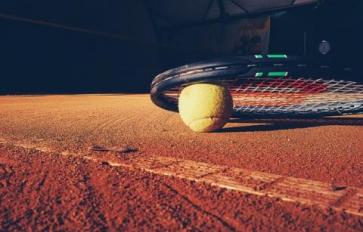