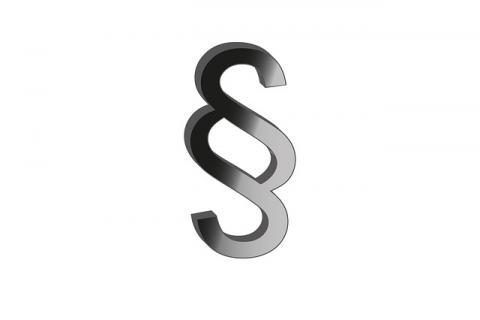 Recent years have seen an increase in the concern for what exactly is going into our food and beverages – from how they’re grown to how they’re prepared. Accordingly, state-wide legislation has begun to listen to the worried murmurs of the public, with many states attempting to enact or further clarify measures pertaining to food and beverage safety.

Such is the case with California’s Proposition 65.

While Proposition 65 marks substances that may be detrimental to our health, it does not explain just how dangerous they are. Nor does it prohibit them.

Many of us come to coffeehouses like Peet’s and Starbucks because they are reliable staples of American consumerism. We take refuge in their comfort on-the-go and in the consistency of their products. Admittedly, there is nothing quite like sipping a hot beverage or tasty snack from choice, chain locales before bustling off into the comparably uncertain and frantic, morning dawn patrol. But are these ritual indulgences safe??

Starbucks and Peet’s both have California Proposition 65 Warnings, which are violations of the Safe Drinking Water and Toxic Enforcement Act of 1986. While Proposition 65 does not prohibit anything, it warns that coffee and baked goods release a dangerous chemical known as acrylamide when they are readied in the high temperature, roasting/baking process. Acrylamide is recognized by the State of California to cause cancer and birth defects. However, it is unclear just what quantity of Proposition 65 chemicals are pernicious enough to tip the precarious balance irreconcilably against our health.

Rather vaguely, the formula that supposedly ascertains the level of risk per individual is nearly impossible to calculate, in and of itself: “The law defines ‘no significant risk’ as a level of exposure that would cause no more than 1 extra case of cancer in 100,000 people over a 70-year lifetime. So a compound can be unlabeled if a person exposed to the substance at the expected level for 70 years is estimated to have a 1 in 100,000 chance or less of getting cancer due to that exposure. The law also has similar strict cutoff levels for birth defects and reproductive harm,”  Proposition 65 Warning.

Thus, it is difficult to gage the exact answer to the $64,000 question of increased cancer risk per each problematic substance. We have no clue how much discretionary moderation to exercise regarding the determinants in each extra case of cancer for all of the 800 varied chemicals on the warning list!

Yes, Proposition 65 applies to 800 dangerous chemical concentrations. Nevertheless, it does not apply to the unadulterated chemicals themselves, independent of the concentrations. For example, many vegetables grown in uncontaminated soil naturally soak up to four times more than the toxic amount of lead within the Proposition 65 guidelines, as a result of normal growing in the soil. Such contaminated vegetables often include turnips, artichokes, carrots, and beets, to name a few. These foods are not on the Proposition 65 Warning list because their chemical infusions are naturally occurring. So go figure! Should we really just eat our vegetables without question, like Mama has always extolled, risking lead poisoning??

In conclusion, Proposition 65 warns against eating too much cereal and even against making toast and French fries! It is quite the roast not to crunch on toast, however slightly charred! While no one wishes the harmful effects of ingesting troubling edibles and elixirs, at some juncture we have got to live our lives with a modicum of less stringency and relaxation. It is an American staple to order that scrumptious Starbucks latte or garlic French fries. Perhaps moderation of ill-reputed intake as well as eating more organic food is all we can really hope to strive for in our hectic, albeit justifiably, ever-increasing, health-consciousness.

The motto? While it’s refreshing to see state legislation aimed at consumer safety, sometimes it must be taken with a (tested) grain of salt. Yes, this is a step forward, but the information that is being evaluated provides little context to consumers.

This attitude of awareness and scrutiny should apply to all legislation – whichever state or country you live in. Being an informed and engaged citizen, and asking the right questions, can hold lawmakers to a higher threshold of performance and more progressive navigation of lawmaking on behalf of citizens.

Write in below to let us and fellow readers know about similar legislation in your community or state! 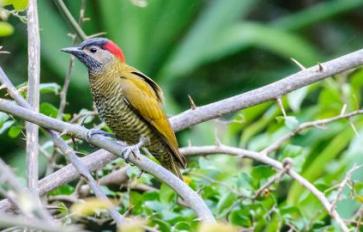 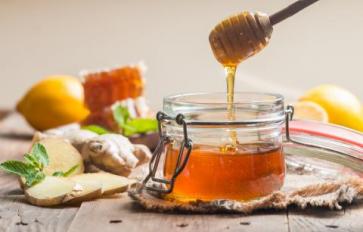 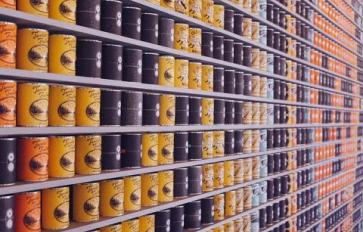