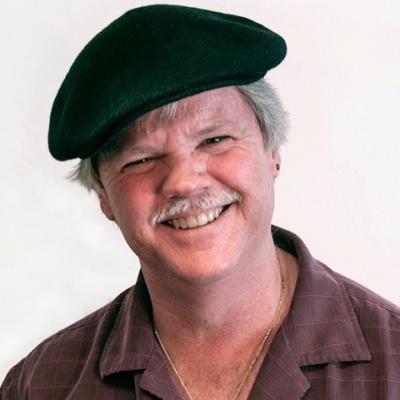 Joseph Carter is a Licensed Acupuncturist in private practice since 1988. His practice of hands on Asian Healing Arts began in 1978. His teaching career commenced in 1984, and he became a Licensed Acupuncturist in 1988. His practice is rooted in hands-on healing (Acupressure, Shiatsu & Tui Na), inspired by training in Ecology (UC Berkeley, 1982), extensive studies in Classical Chinese Medicine/Philosophy and his deep love of this wondrous planet. A sought after teacher and writer, Joseph formerly directed the Acupressure Institute and maintains an active teaching and writing schedule.

In 1999 he was selected one of the "Bay Area Top 10” in Acupuncture/Asian Medicine (SF Focus Magazine).

The heart of Joseph’s practice and teaching is the skillful use of theory combined with compassionate touch. 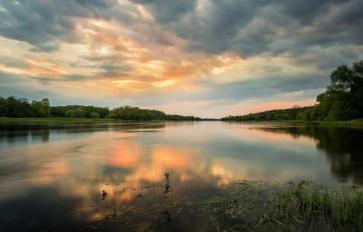 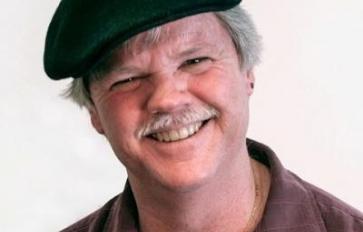 Read More
Acupuncture, chat with a healer, holistic healing
Chat With A Healer: Joseph Carter From Acudude
by  Joseph Carter