The Safety of Feminine Hygiene Products: What You Need to Know 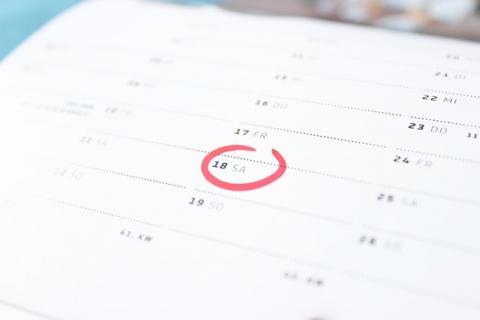 Today’s modern world is generally more geared towards convenience rather than conscientious efficiency. This can often lead to the physical and environmental safety of products we use on a continual basis being overlooked. After speaking with a close friend of mine who has been sharing what, initially to me, were radical methods of care during her menstrual cycle, I began to wonder: what is really in a tampon and how does my use of them impact the world around me?

For one thing, manufacturers in the U.S. are not required by law to disclose the ingredients used in their products because they are included under the umbrella of “medical devices.” However, studies of the products by most manufacturers on the market today reveal several concerns worth shining a light on. Tampons and sanitary pads are made out of a combination of rayon, synthetic fibers for added absorbency, and generally non-organic cotton. The concern in regards to the cotton is that it has been treated with pesticides in the field prior to harvesting, some of which have been labeled as human carcinogens and linked to causing birth defects.

In order to get that clean, white look, most companies bleach the fibers of their products with chlorine, which leaves traces of dioxin, a toxin that has been linked to developmental and reproductive impairment when exposed “at certain levels.” Additionally, the synthetic fibers may also contain petrochemical additives. Human urine tests have revealed noticeable traces of plasticizing chemicals such as BPA (Bisphenol A- a chemical found in the lining of food and drink cans) and BPS (Bisphenol S- a similar and equally dangerous and toxic chemical) have been connected to cancer, heart disease and embryonic development disruption during a woman’s pregnancy. Other chemicals that have been found in feminine hygiene products are carcinogens such as styrene, chloromethane, which has been discovered to have neurological effects, and chloroform.

Scary, right? Especially considering that the average woman will use more than 10,000 tampons in their lifetime. That is at least 10,000 opportunities for exposure to these chemicals, multiple times a day during a woman’s cycle. Not to mention that the skin is our largest organ and absorbs everything it is subjected to. The skin around and inside the vagina is particularly permeable and sensitive, enclosed in mucous membranes. Consistent contact and exposure leads these chemicals to accumulate and become stored in the body over time with perpetual use and without the necessary enzymes to break them down efficiently. These chemicals are absorbed through the skin directly into the bloodstream, without anything to filter through, and circulated throughout the entire body. This puts all of our organs at risk, including our reproductive organs, which, in the case of tampons, they have a direct path to.

Environmentally speaking, the use of disposable tampons and sanitary pads is also damaging, with billions ending up in landfills each year. The non-biodegradable additives and synthetic materials are exceptionally troublesome and take a very long time to break down. These products are also ending up in our waterways, polluting the ocean, rivers, lakes and streams throughout the world.

There are manufacturers nowadays, however, that are labeled as “chlorine free” and organic. Though they tend to be considerably more expensive, they are a much safer option. Even more sustainable are products such as the Diva cup or washable and reusable underwear, which are growing in popularity. Though it is much easier out of convenience to grab the cheapest box of tampons or pads on the shelf in the store, the health and environmental concerns simply are not worth the risk in the long run and it is important to know that there are alternatives out there. 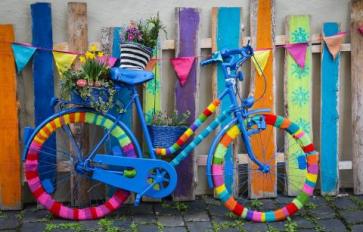 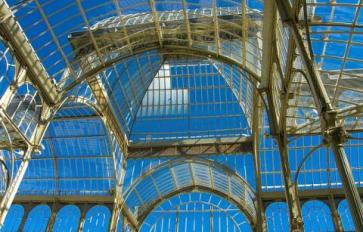