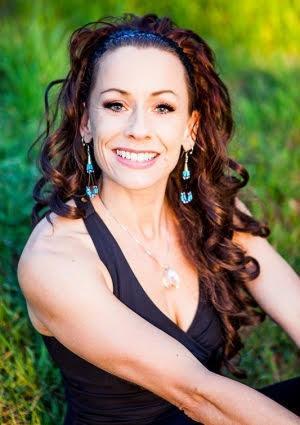 Basmati.com sits down with Sarah K Grace to chat about her journey as a clairvoyant empath and paramedic.  She shares self acceptance, self responsibility and healing.

ALL ARTICLES BY Sarah K Grace